Present day Istanbul, Turkey was once the capital of the Ottoman Empire. It was known as Constantinople and remained the capital until the fall of the empire in 1923. There’s an old saying recorded in the 17th century that there were 3 curses of Constantinople.
But why? What were these three curses and why were they so bad? Let’s find out! 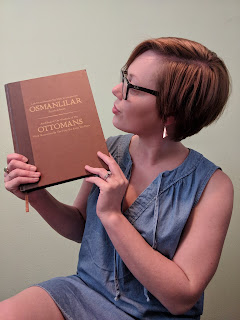 Probably one of the most reasonable fears was that of disease. Constantinople was significantly impacted by many of the epidemics throughout time. From the Plague of Justinian of 541 A.D. to the Black Plague that killed nearly half of the city’s population, it’s no wonder pestilence was known as the first curse of Constantinople.

Though there were many fires that could’ve aided in Constantinople receiving the reputation for being cursed by fires, one of the greatest fires recorded is the Great Fire of 1660. It’s reported that the fire began, coincidentally, next to a store that sold products made of straw. Homes during this century were mainly of wood and adobe construction. That, in combination with the very windy climate of the city, provided the perfect scenario for a fire and burned over half of the city giving reason for fire being the second curse.

What the heck is that? Well, first it’s more of a question of who than a what. The Leventis were naval soldiers of the Ottoman Empire. They were known for being troublemakers and causing disorder to the empire. They were a force to be reckoned with on the waters, conquering many lands for the Ottoman Empire, but it came at a price for Constantinople as they would frequently attempt revolts and protests against the sultan.

There you have it, the three curses of Constantinople! Luckily these curses don’t seem to be a problem anymore. 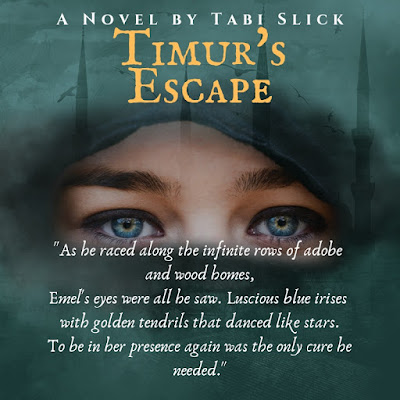