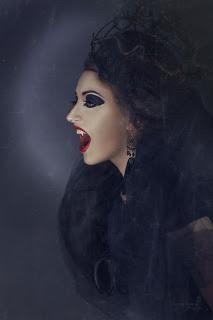 From the Vampire Diaries to Supernatural, bloodsucking creatures have been a hot topic for longer than I can count on two hands. But are these beings actually based on something real?

There are many works of literature that resemble (if not directly inspired by) real vampiric events in history. Bram Stoker’s Dracula, for example, is said to resemble the historical figure Vlad the Impaler. He was a Romanian hero known for drinking the blood of the Ottoman soldiers he killed.

Hold up. There were real vampires in the Ottoman Empire?

There was certainly a real enough problem in the 15th and 16th centuries that brought Turkish villagers banging on the doors of Ottoman officials for a solution to the undead pillaging their homes. Unfortunately, there wasn’t much that could be done legally to rid the villagers of this problem. It’s reported by the famous explorer Evliya Çelebi that there were paid “Ubir” (a.k.a. “vampire) hunters all over the Ottoman Empire and, although some of his writings are viewed today as mere fiction, there’s enough description that coincides with official reports to raise some eyebrows. And we can thank Evliya for giving the vampire a name in Turkish mythology.

In Turkish mythology an Ubir (a.k.a. “Obur”) is definitely not like the modern day view of vampires, even though the Ubir in Evliya Çelebi’s stories from the 17th century resemble Dracula. According to the Turkish Mythology Dictionary, Ubirdi creatures have giant heads, long tails, with a craving for the blood of women and animals (apparently men get a break here). There’s also mention of their being able to fly and prefer living near the mountains and rocky areas (much like the Bosporus waterway located in Istanbul, Turkey).

So are vampires real or just a myth? The jury’s still out on that one, but whatever caused these strange occurrences in the height of the Ottoman Empire (be it real vamps or dangerous diseases) they have certainly left their mark on history. 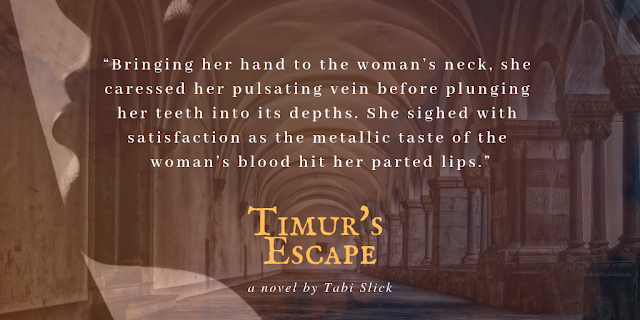